Seldom are the peaks of the Swiss Alps upstaged, but when I visited Mount Schilthorn in Mürren recently, the toilets were attracting as much attention as the magnificent mountain panorama. But these are no ordinary loos. They are the supreme winners of the 2018 International Toilet Tourism Awards, fighting off contenders from all around the world, to achieve the prestigious first prize for Best Contribution to Toilet Tourism.

Said loos are at the revolving Piz Gloria restaurant and visitor centre at the summit of the 2,970m-high Mount Schilthorn, famous for its spectacular views of the Eiger, Mönch, and Jungfrau… and more than 200 other peaks.

A Shrine to Bond

Highly intrigued, I trotted off to the loos, camera at the ready (although it did seem rather inappropriate to be carting my camera to the toilets at a restaurant!). I was greeted by an astonishing sight: a veritable shrine to Bond, James Bond. Refurbished in 2017, the Piz Gloria toilets feature a variety of highly-entertaining, humorous, and attention-grabbing 007 audio-visual effects which have to be seen to be believed.

The ladies’ loo has music and a shot ringing out as an image of James Bond appears in the mirror beside a bullet hole. In the powder room, there’s an audio of Bond saying, “Tonight, my place — just the two of us.”

In the men’s loos (I’m reliably informed), Bond girl Diana Rigg appears in the mirror when chaps wash their hands, and there are signs in the cubicles saying, “Shake, don’t stir” and “Aim like James.”

The overall effect is brilliant. But if you are in a hurry, it’s quite a distraction. Taking it all in is time-consuming.

The revolving Piz Gloria restaurant on the Schilthorn

So what’s the relevance of 007 to a restaurant at the top of a Swiss mountain? If you are a Bond fan you will know that Mount Schilthorn was used as a location for Blofeld’s Lair in the 1969 movie, On Her Majesty’s Secret Service.

And with the 50th anniversary of the movie coming up in 2019, the Bond theme is being ramped up to the max by the Schilthorn tourism office. Hence the extravagant loo make-over.

Not surprisingly, the toilets caught the attention of judges at the 2018 International Toilet Tourism Awards, hence the success at being named Overall Winner for Contribution to Toilet Tourism.

“Apart from the wonderful scenery at Mt Schilthorn, the James Bond bathrooms are also now a fun reason to go. The toilets have immortalised James Bond and added a surprising humorous element to sightseeing in the one of the most dramatic locations in Europe.”

Once you’ve experienced the ingenious restrooms, explore the other fascinating Bond-themed attractions at the summit, such as Bond World 007 and the 007 Walk of Fame. And thrill-seekers can stop off at Birg Station on the way up the aerial cableway and get a massive adrenalin rush by doing the vertiginous Skyline Walk and Thrill Walk above, down, and along the vertical rock walls of the Birg Massif.

It’s certainly worthwhile mentioning further award winners. In fact, toilets in tourism destinations around the world won titles at the awards ceremony held recently in Sydney, Australia. The toilets were judged for their design, quirkiness, location, accessibility, and economic contribution to their locality.

The toilet tourism trend is catching on worldwide so be prepared: going to the loo may never be quite the same again.

Contributing Editor Justine Tyerman is an award-winning travel writer, journalist and sub-editor from Gisborne, New Zealand, with 20 years’ experience in newspaper and freelance work. Check out her work at www.just-write.co.nz and Tyerman’s Travels Facebook.

Toilet Tourism takes the Piz… A Loo Fit for James Bond By Justine Tyerman Seldom are the peaks of the Swiss Alps upstaged, but when I […]
Do you like it?0
Read more 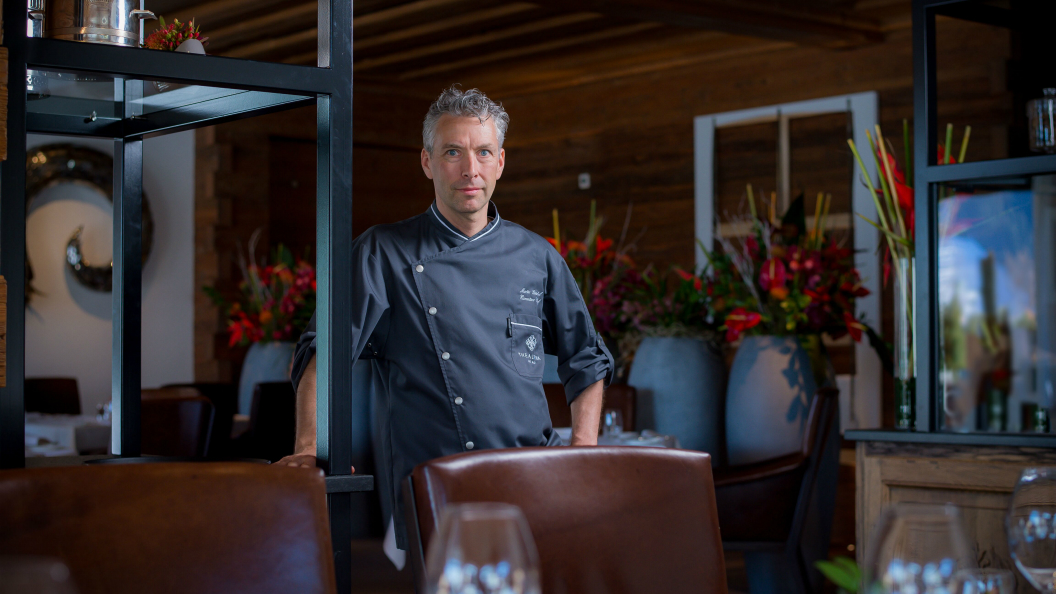 One of the country’s grandest luxury hotels, The Alpina Gstaad – located in Saanenland in the heart of the Bernese Alps – has announced the appointment of […]
Do you like it?0
Read more
We use cookies to ensure that we give you the best experience on our website. If you continue to use this site we will assume that you are happy with it.OkRead more